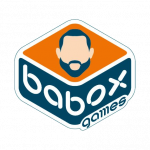 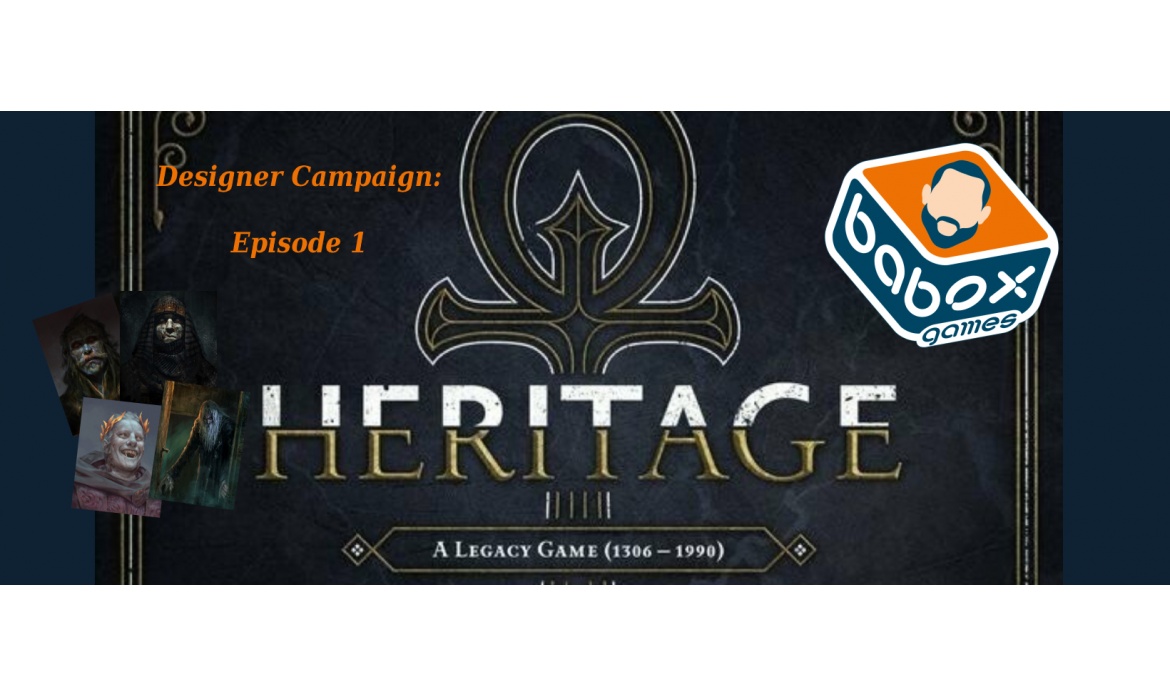 Welcome to a brand new series of blog posts in which I’ll narrate my play groups game matches of my recent “Vampire the Masquerade: Heritage”. The game has been designed by me and it has been developed and published by the amazing team of “Nice Game Publishing” along with the collaboration of “White Wolf”

PLEASE BE WARNED THAT YOU’RE ABOUT TO READ MASSIVE SPOILERS.

CARRY ON READING AT YOUR OWN VOLITION AND RESPONSIBILITY.

It has been told that hate and the lust for vengeance both transcend time and space, never ceasing to exist. Time can never heal a divide between broken hearts, especially when they have stopped beating since time immemorial. Such is the story that I will narrate to you today, the bitter enmity and the eternal struggle of four Methuselah vampires…children of the dark.

The story begins with Atra-Hasis -the Wise, a shady figure that emerged on the 18th century BC. A vampire that had endured the fall of the Akkadian Empire, had traversed the vast lands of Mesopotamia and the Levant, and the one who had foretold the doom of many notable individuals of his age. An ancient being of the dark Father’s line who lived and died detached from its humanity but with the Discipline of Auspex –the gift of acute supernatural senses. The dark Akkadian however shared both his domain and unlife with another being like him. A kin that hailed from the Phoenicians.

His name was Hamlicar the Bloody, a violent shadow of a man that revelled in death, mayhem and violence. While his rootsand origins still remain unknown, the dark Hamilcar is notorious for his brutality and thirst for warfare. Fighting against the enemies of the Phoenicians, he travelled the Mediterranean and fell in love with the city of Carthage. There he resided and fought off hordes of Romans, one after the other dealing death by his dark gift of Potence, the discipline of superhuman strength.

However, the Roman hordes did not act alone, but followed the command of Belisarius. And while many would suggest that this was the Byzantine general that brought a victory after the other, the true Belisarius would revel in the anonymity that his mortal compatriot would grant him. A vampire rumoured to be older than Romylus and Remus, a true Ceasar behind the mortal ones, Belisarius Maximianus Augustus was a dark ruler by heart. Having lived in the shadows, he had invested in building a strong circle in which the Kindred would move unobstructed over the known world and with his dark discipline of Dominate, he would ensure that each and every one would follow his commands.

The fourth one was a conundrum, for no one had seen him but they would only know him by his deeds. He was “Heinrich”, a name that all his enemies would murmur but a vampire that no one would actually live to lay eyes upon. Rumoured to have hailed from the ancient Celts, this dark being was revered as Cernunnos and would often lead rites of the occult, spreading the practices of magic and dark worship. A cruel being with the dark gift of Protean, that would alter its shape, form and substance practicing forbidden and dark rituals under a blood red moon.

Our story begins at 1306, when these four Methuselahs begin to weave their own plots in their arduous quest for power and domination. They glanced at the world and each found a Clan that suited their needs…

Atra-Hasis favoured the oracle known as Theophana of the Malkavians. He would guide her and her bloodline into achieving what he wanted.
Hamilcar counselled the Brujah through Ecaterina the Wise. Her worldly idealism would act as a fantastic centrepiece for his plans of violence.
Belissarius nominated Hardestadt of the Ventrue, vowing to give him the assets he needed to ensure another decade of dominance over the known world.
And Heinrich appeared in front of Karl Schrekt of the Tremere, feeding him with forbidden knowledge while searching for any of the world’s secrets yet hidden.

But in the known world, there were four dangerous vampires that would act as fantastic pawns for each and every Methuselah…

The Brujah Byzantine Alchemist with his potent elixirs, who could taint a vampire’s blood in such a way that whomever drank from it would just burn and wither into torpor.
The Malkavian Lombard Widow, who was so manipulative that could easily defame anyone and for any reason. Her scheming mind was dangerously equal to that of any Methuselah.
The Ventrue Egyptian Executioner, who could wipe any unknown individual from the face of the Earth.
The Tremere Maltese Artist, who ventured the entire world and whose statues, poems and paintings would bring glory and fame to even a lowly peasant.

In the year 1306, sailing had advanced considerably, and among vampires, both the Ecaterina’s and Schreckt’s bloodlines took advantage of that completely. The Tremere easily overpowered the Brujah though, as the Maltese artist, emerging from Heinrich’s haven, assisted the vampire peasant leader to establish a strong network of contacts among ports and villages. This ensured that Heinrich would smuggle exotic goods and gain invaluable contacts to the Levant, therefore increasing his wealth and influence.

One year later, on 1307, Jacques de Molay got burned at the stake by a royal conspiracy. Through the web of shadows that Theophana’s childer weaved, and the widow’s plots that spread rumours from Lombardy to France, a small coterie of Malkavians secured access to the Templar vaults. Someone had cleared them already and the Malkavians captured a few Templar stragglers. A prominent kindred among them prompted the coterie to set them free. None would dare to question him the Mammeluk vizier, for he ranked among Atra-Hasis’ chosen ones. This merciful act was applauded by the Akkadian Methuselah, and for that the vizier was granted the ultimate gift of premonition and a secluded haven away from all eyes.

On 1308, Dante Alighieri’s work raised an eyebrow among the elitist circles of nobles, clearly displaying a magnificent insight. That however was noticed by Hardestadt whose childer and grandchilder held a grasp into almost every court. The Italian artist was abducted and his insight was used to …hunt true evil. As a Ventrue, Dante was invited to Belisarius’ dark palace to compose his dark work and assist the Methuselah’s work into eradicating his foes. He had the knowledge and the fortitude to wait longer than others could.

Two years later, Hardestadt beckoned his childer to protect the Venetian merchant Marco Polo to his journey to the East. They were quick to do so and in turn established a fine connection between the Ventrue and the kindred of the East. Belisarius was extremely pleased as his plans were followed to the letter. For he acted quickly, as his celerity commanded, giving him access to various Eastern treasures.

However, on 1315, the Great Famine appeared as crops rotted in the fields. The Kindred were immune yet the kine would suffer greatly. That’s when Heinrich scoured the land and sent a message to Schrekt: “Only the worthy should be given nourishment…” That cruel message was handed to one of Schrekt’s progeny who happened to be a hero of the people among lands far and wide. The one who established a network of trading 9 years ago, would now introduce law and meritocratic regulations. The Tremere had briefly encountered the problem and Heinrich grinned among the shadows…

Hamilcar’s trust to the Brujah was in vain, for Ecaterina couldn’t establish the powerful circle that the Phoenician asked of her. Hardestadt’s influence, assisted by the Tremere ensured that the Brujah remained powerless. One of her childer was swiftly executed by the executioner childe of the Ventrue, while another got destroyed when it conflicted with the formation of the new Tremere chantry. And one of her grandchilder had been played like a fool up to the point of no return. That’s when, the Brujah Alchemist delivered final death to it, harmoniously saving the day. The Brujah had been hampered, and Hamilcar was fuming with rage as he devised another masterful plan of seething revenge…

Nine years had already passed, and the Knights Hospitaler had already conquered Rhodes, carving out a kingdom of their own. Their Grand Master however was but a figurehead, for no one would suspect that among the influential and famous of the land, everyone would whisper the name “Solomon”. Solomon was none other than Atra-Hasis though, who kept his identity secret, and yet through his obsessed planning he managed to overpower the other Methuselah’s.  The Tzimisce Voivodate and the Sea of Shadows gained power these nine years, and the low Clans would easily force even the most powerful mortal noble to submit. The Malkavians allied with them briefly and thus they were at their prime, total and undisputed leaders among their brethren.

From prototype to publication – Heritage – Vampire: the Masquerade 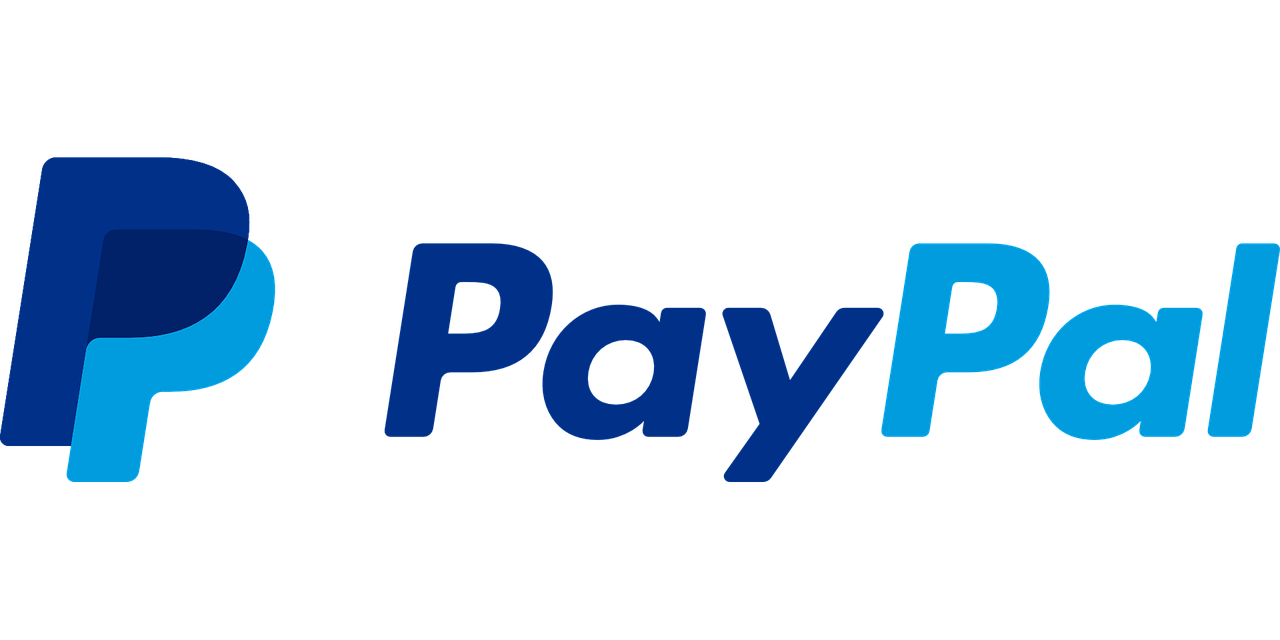 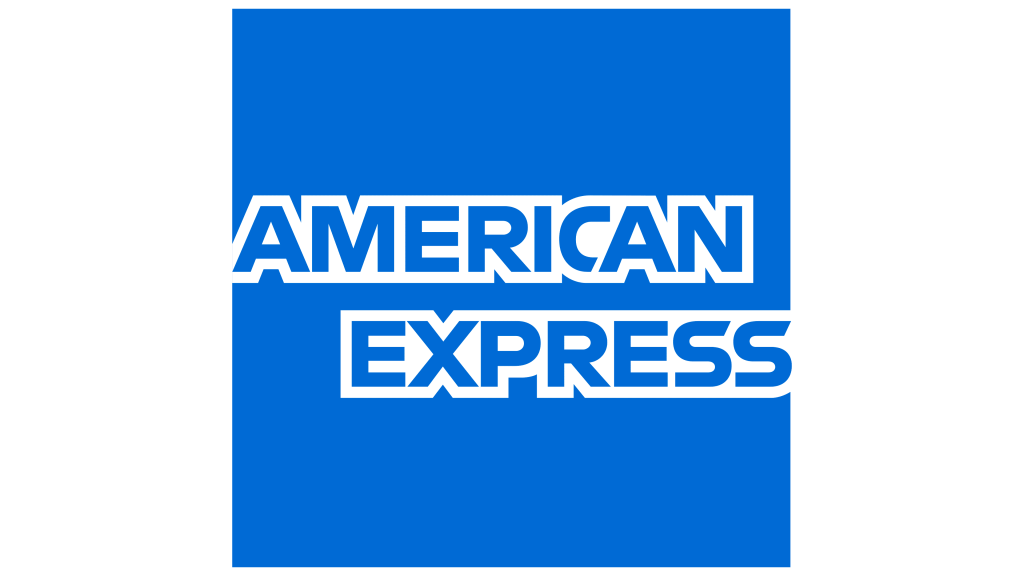